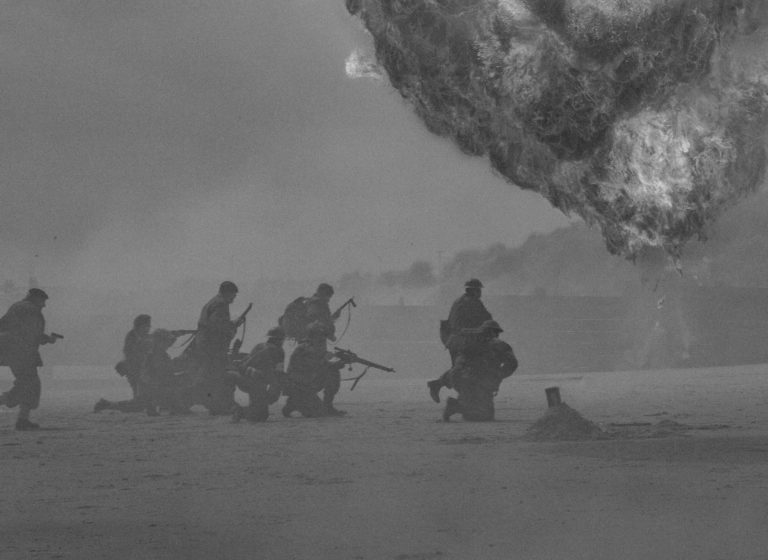 Two ‘great’ wars claimed the lives of many people.

The First World War which happened just over 100 years ago (1914-1918) lasted just over 4 years. In that time around 20 million people lost their lives because of that war.

Since the end of the first world war we have been thinking about all those people that lost their lives.  We mark their sacrifice on memorials around the country. The memorials are there to honour and respect those that died. They also remind us of the terrible cost of war. 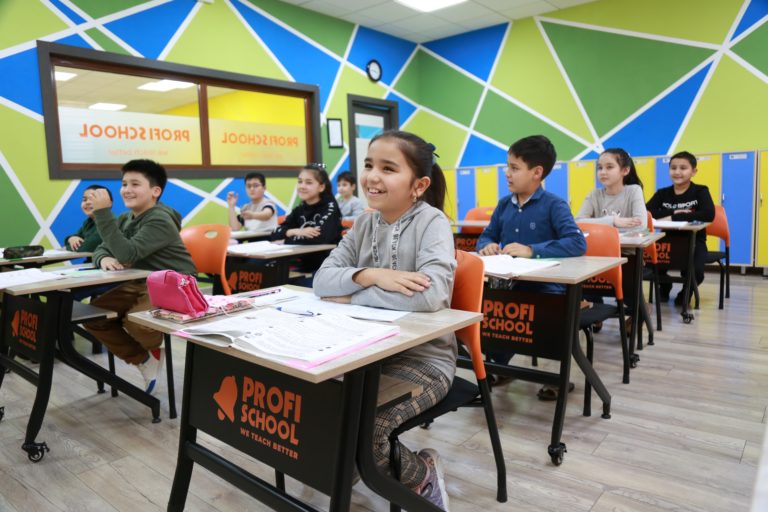 Children went to school to learn, people would go to work. Many families would go on holidays, couples would get married, children were born.

The idea of fighting on battlefields, with people risking their lives seemed as distant then as it does now. 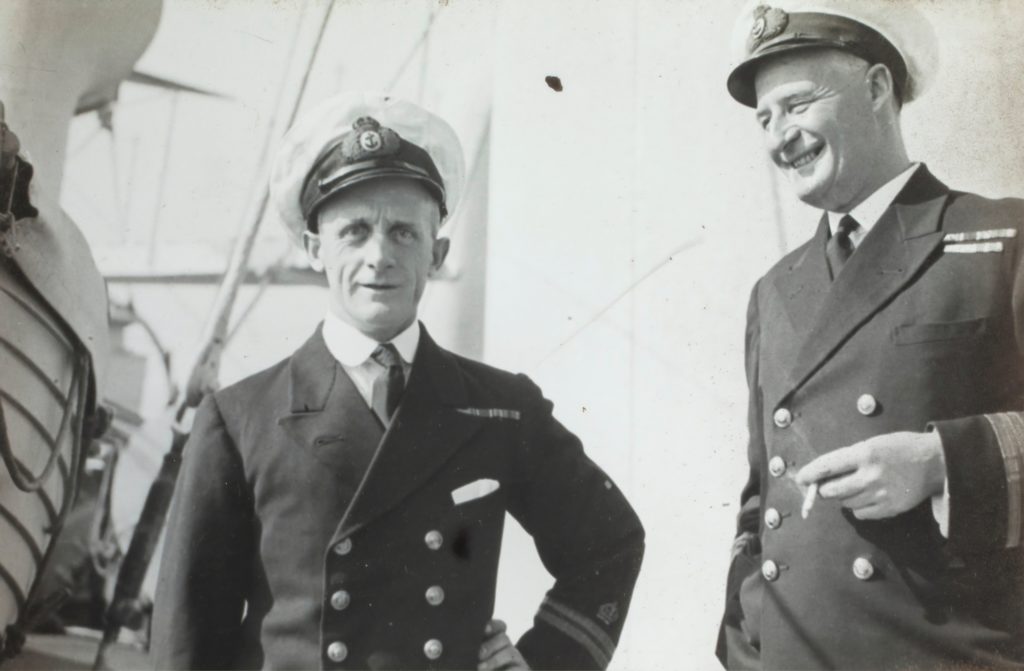 Who did the fighting?

Years ago only men and boys trained to be soldiers.

As the first and second world wars went on it was clear that there were not enough people in the army to fight the enemy.

People all around the country were asked to train to be a soldier.

These ordinary people were taught how to use guns and cannons, how to hide from the enemy and how to work as team.

Then they were sent to join the soldiers at war.

Who did the fighting? 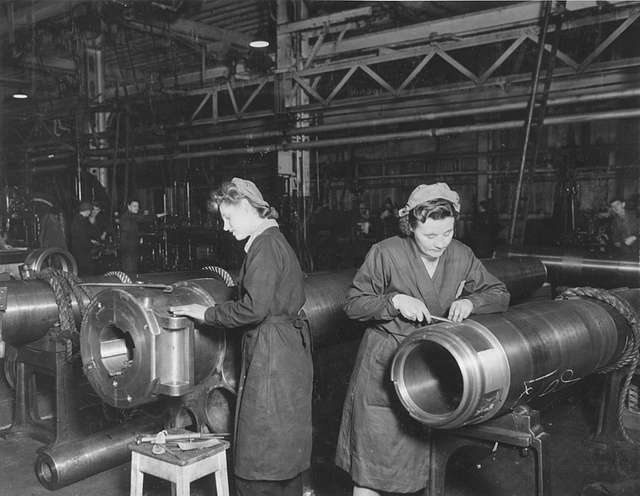 Who looked after everybody?

With so many of the men and boys fighting in the war many women were left to look after everything at home. Working on farms to produce food, in factories to produce machinery and weapons.

A lot of soldiers die in war and many get wounded. The soldiers that are hurt need help and many women travelled a long way from home to go and help them. In hospitals near to the fighting nurses would tend to the sick and wounded soldiers. To make them better so that they could go back and fight or go home.

These days women from our country fight alongside the men.

Who looked after everybody? 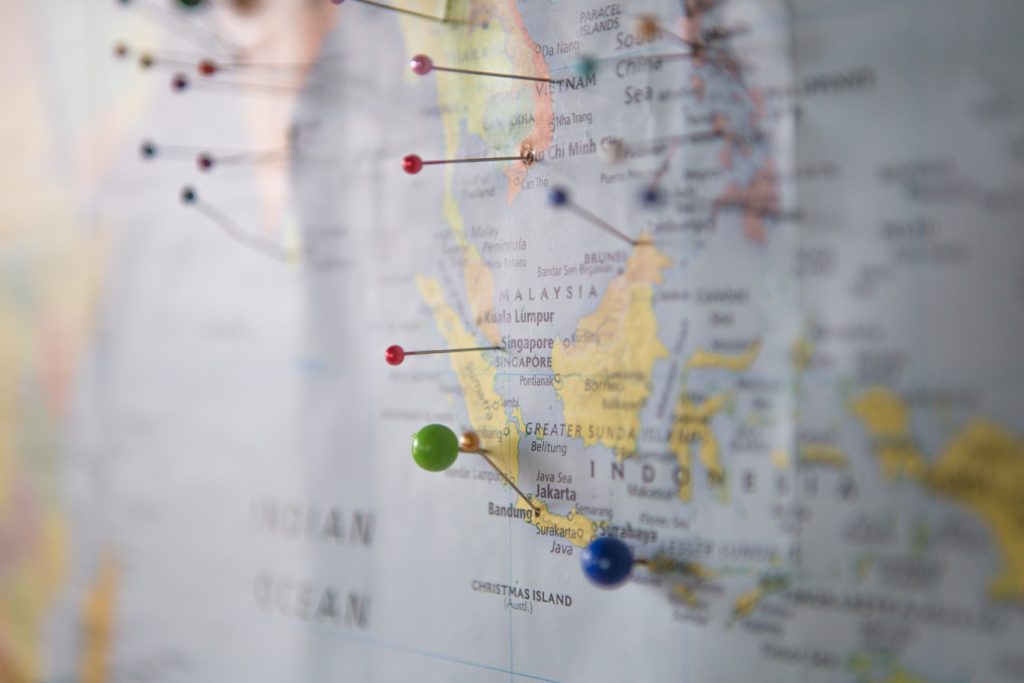 Where did the wars happen?

The men and boys who trained to be soldiers packed their bags and then left their homes and families to travel vast distances to fight the enemies.

Where did the wars happen? 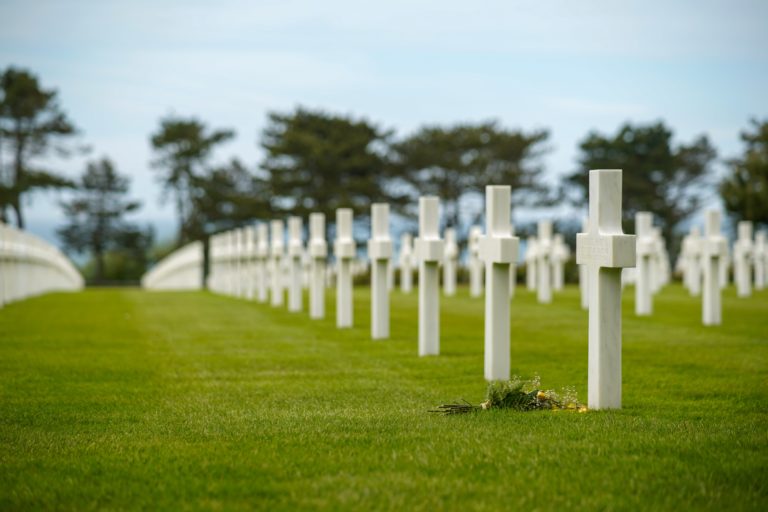 The wars lasted a long time

The first world war lasted about 4 years and the second for about 6 years and we have had smaller, shorter wars since.

During all that time, millions of men died at war.

In foreign countries, far from home. 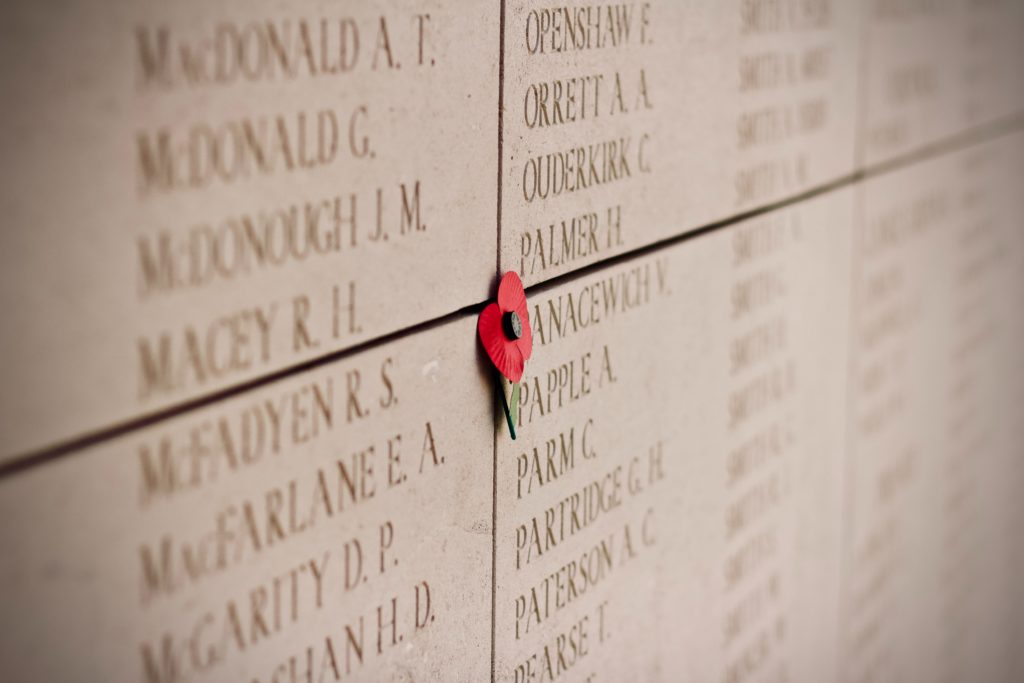 So the fallen are not forgotten

We try to remember all of the servicemen who died fighting for our country. In all wars. After the wars people made long lists of the names of those who died, for all to see.

These are called War Memorials.

Our job is to keep these memorials safe.

Discover more about the people depicted on our war memorials.

The memorials of Leicester City, County and Rutland.