St Michael and All Angels Church which was designed by Everard & Pick was built in 1897. After an unsuccessful appeal for £500,000 to convert the building to a Centre for Performing Arts it was demolished in 1996. The church bells which were made by Taylors of Loughborough, makers of the Carillion bells, were sent to a church in Johannesburg. 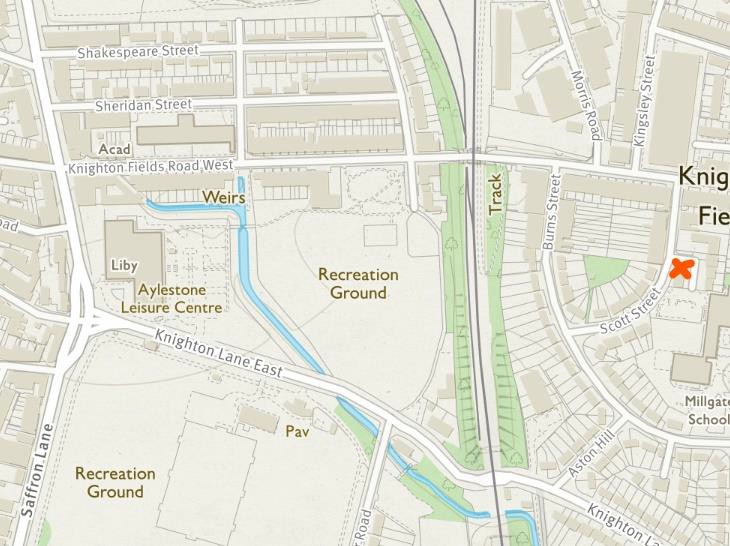 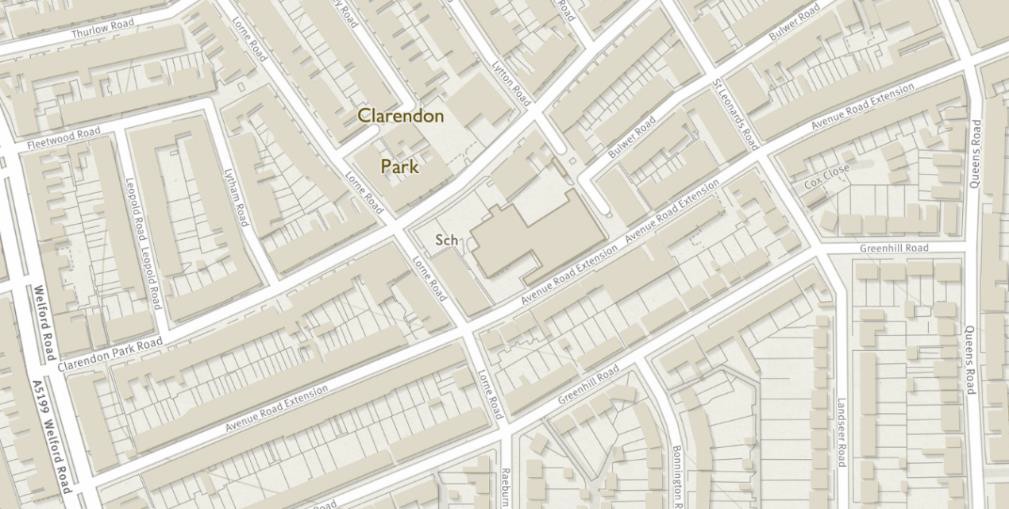 Out of the 57 names on the memorial over half lived in just three streets.

The names listed here by our researcher on this place are all from the World War One plaques.

Our thanks to researcher Nicola Brown for providing these details